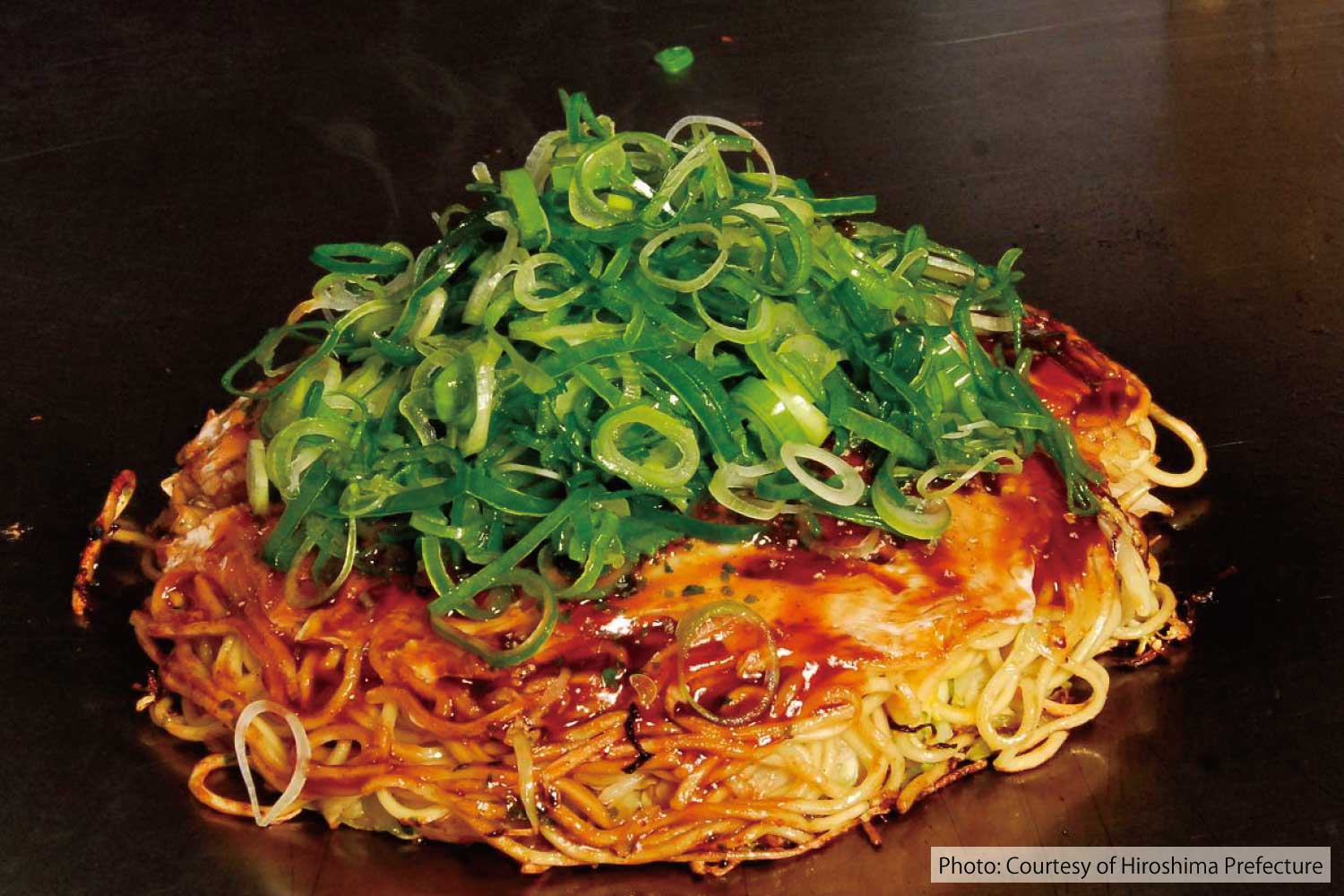 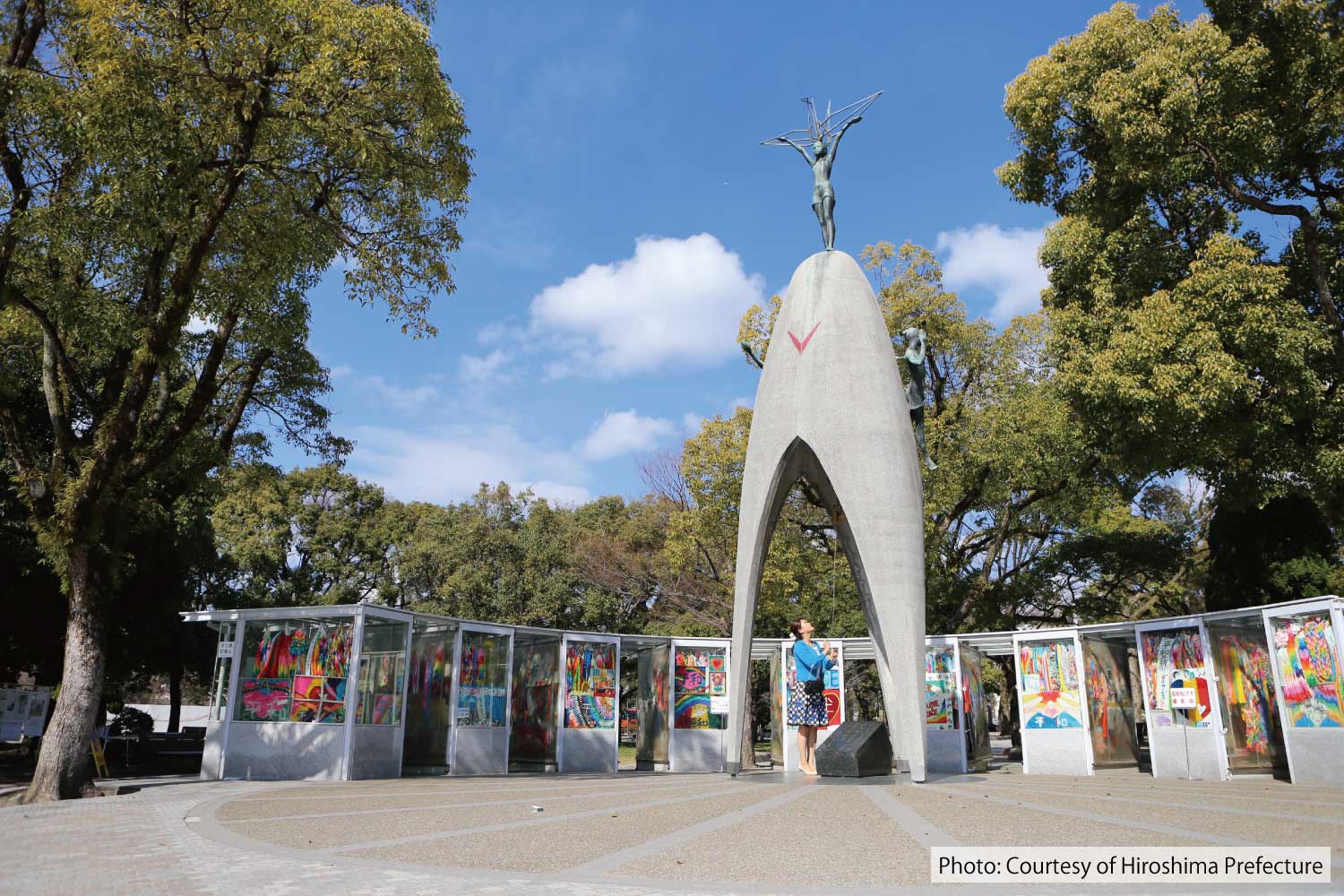 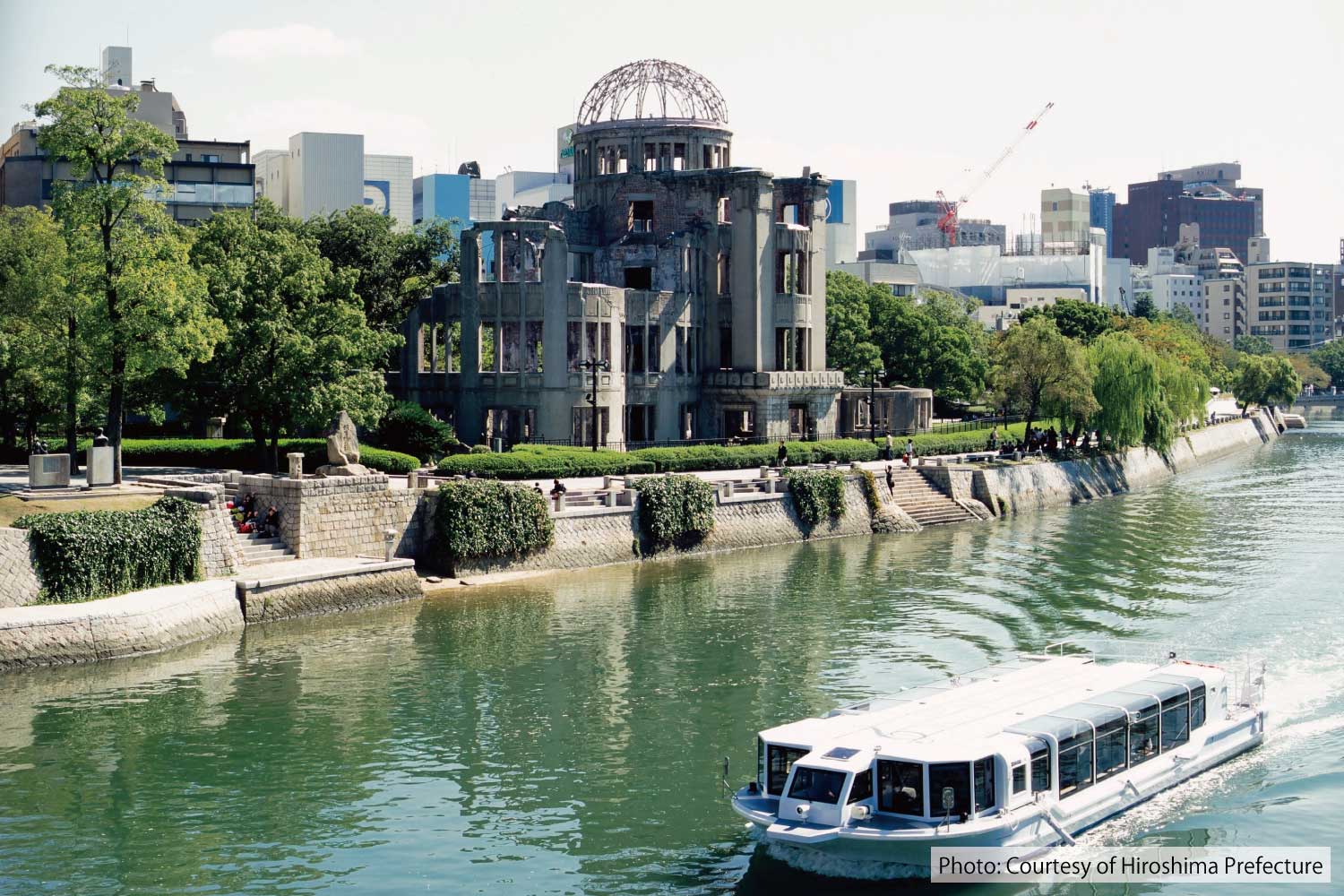 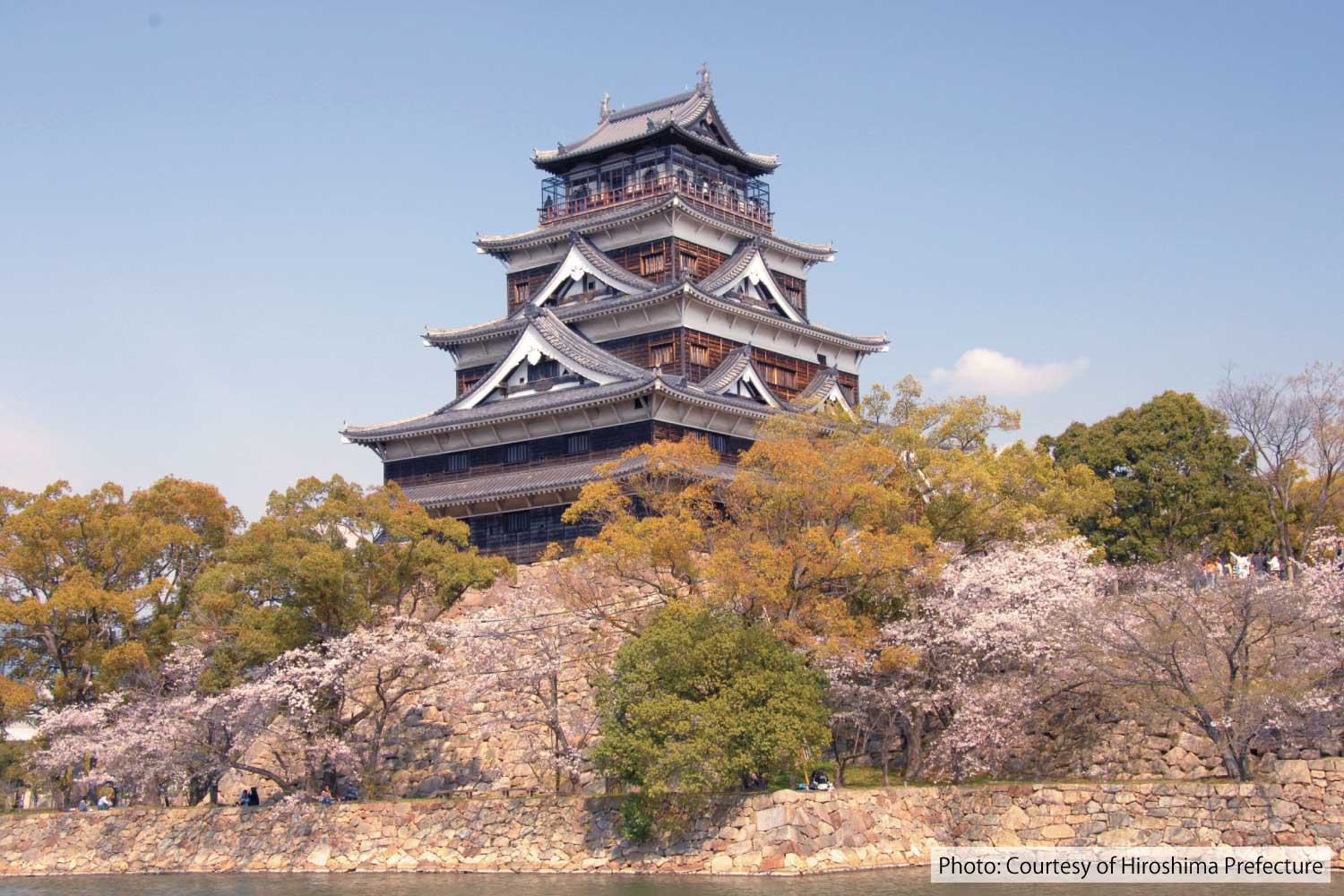 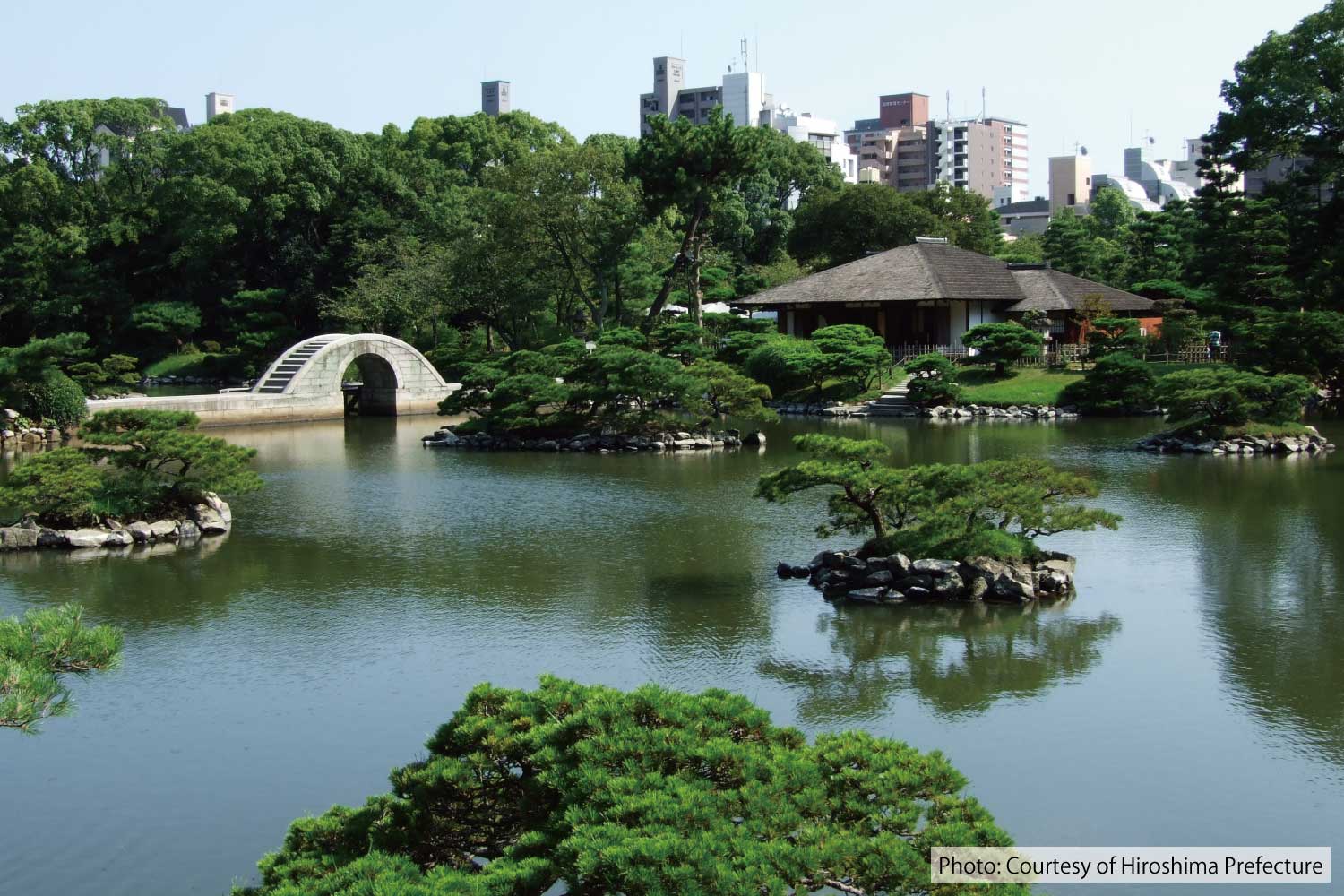 In Hiroshima, it is called "Okonomiyaki". But everywhere else in Japan it is called "Hiroshimayaki" to differentiate it from the Osaka-style okonomiyaki. While there are similarities between the two, there are also differences. Please try "Hiroshima's soul food" since there many Okonomiyaki shops nearby.